With excellent security, outstanding landscaping, an efficient mix of public transport options and an attractive mix of commercial, residential, retail and recreational space, it is not surprising that Century City has become increasingly popular with blue-chip corporates.

Sable Corner is located in a prime position in the Century City’s burgeoning Bridgeways precinct. The site, in a high-visibility position on Sable Road, one of the main access routes to Century City, offers uninterrupted views of Table Mountain and the Cape Town CBD, and is surrounded by an amazing array of lifestyle, retail and recreational amenities within easy walking distance. These include:

CENTRED IN A HUB OF PUBLIC TRANSPORT OPTIONS

Sable Corner’s strategic location encourages the use of public transport to cut carbon emissions: bus, MyCiTi bus and minibus taxi routes leave from a public transport hub less than 500m away while Century City station is just 10 minutes’ walk from your new premises. 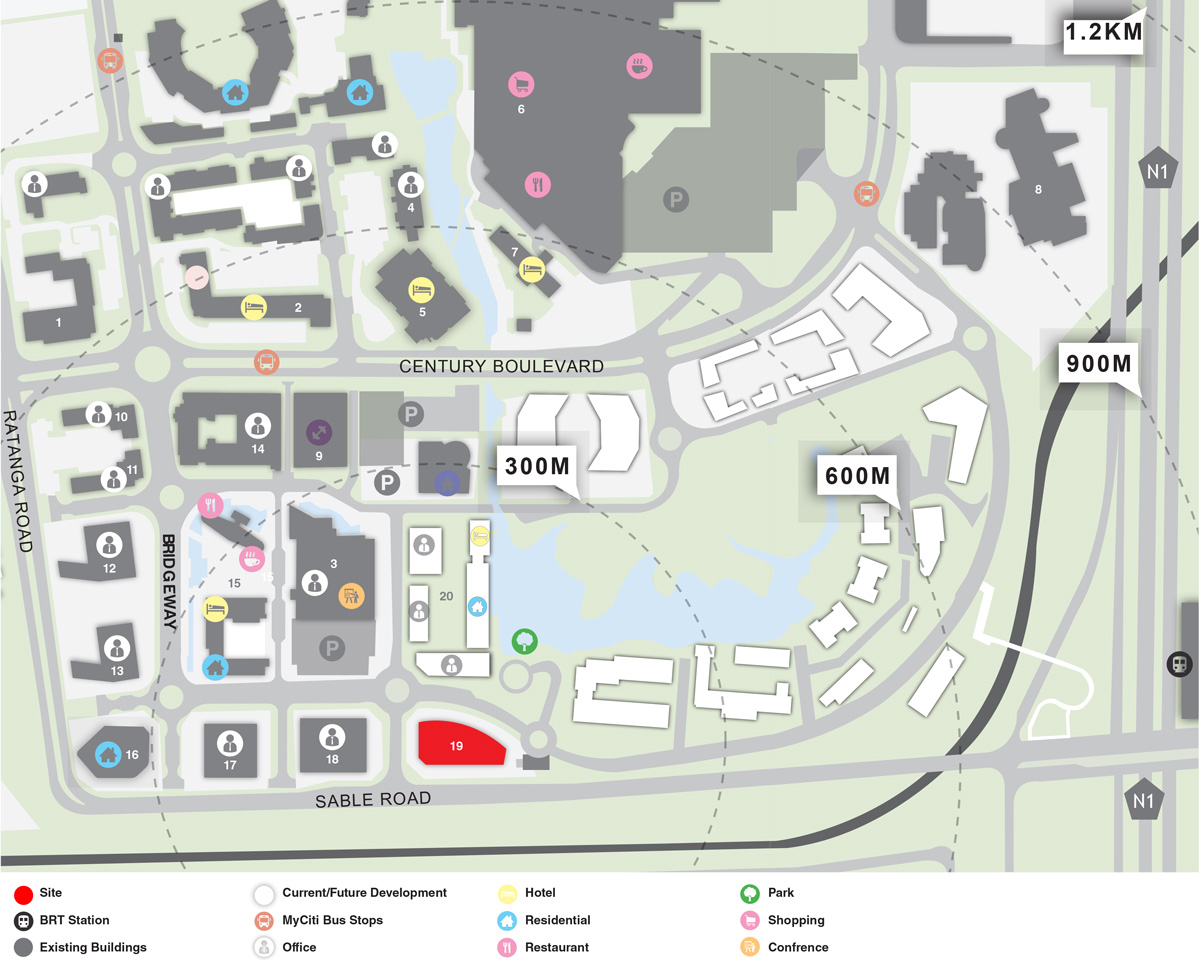 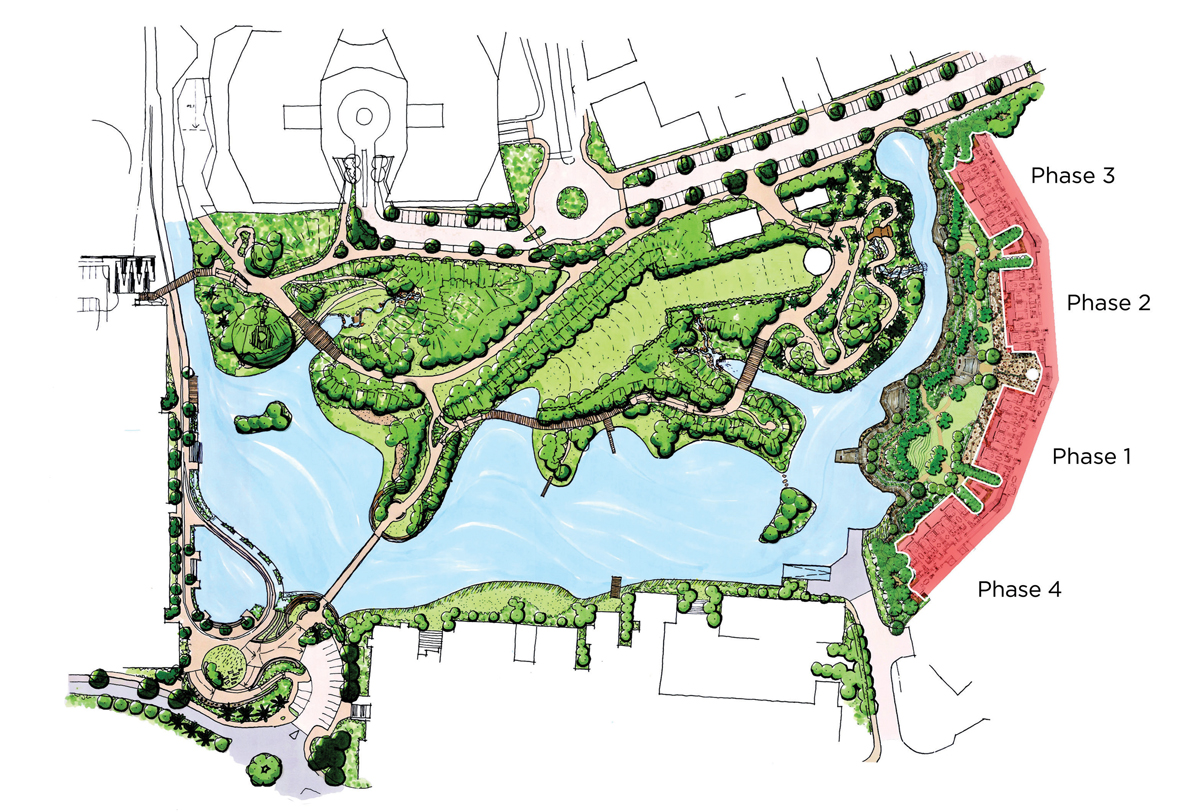